My goal is to find value in unexpected places and protect my clients interests. 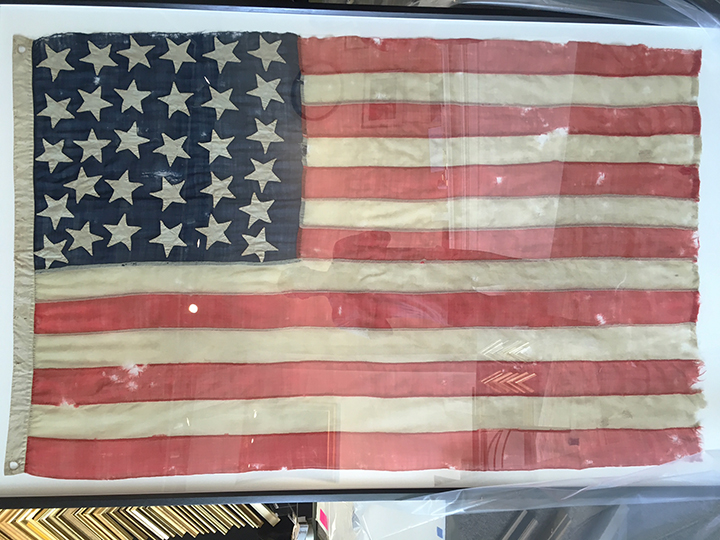 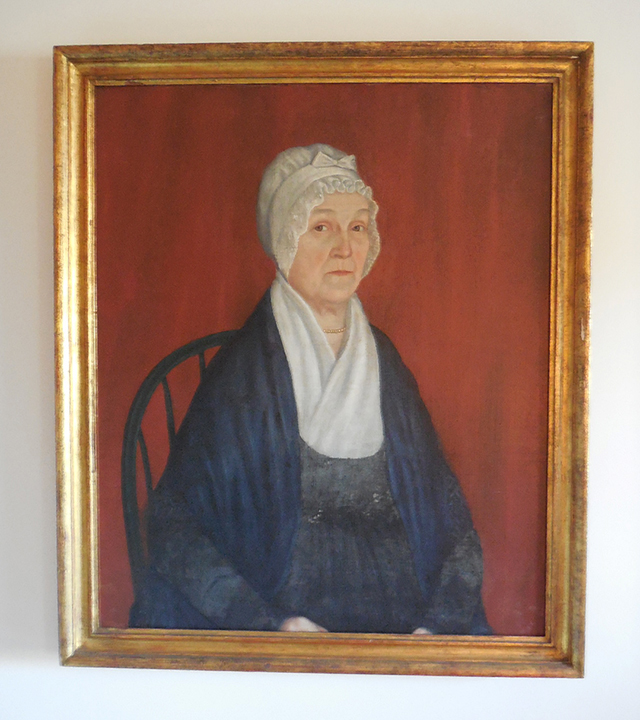 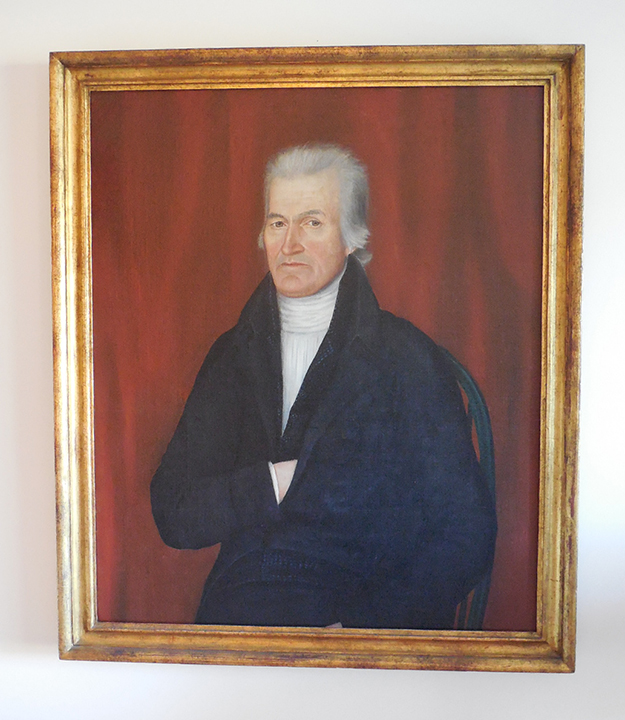 The portraits descended in a family. The subjects were early settlers of a New England town.

They were originally appraised as part of an estate with a large number of antiques and were later reappraised for donation purposes and the IRS Form 8283 was completed.

Donated to a museum 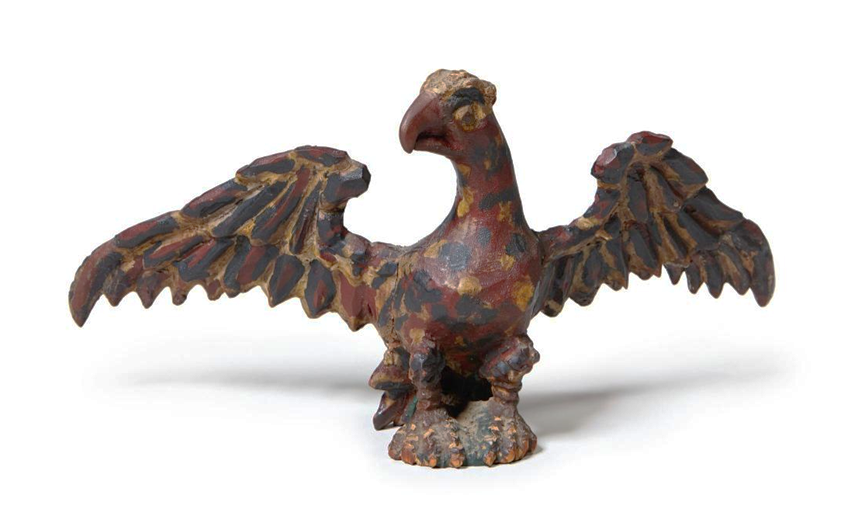 Originally appraised for donation to a museum but eventually sold at auction. 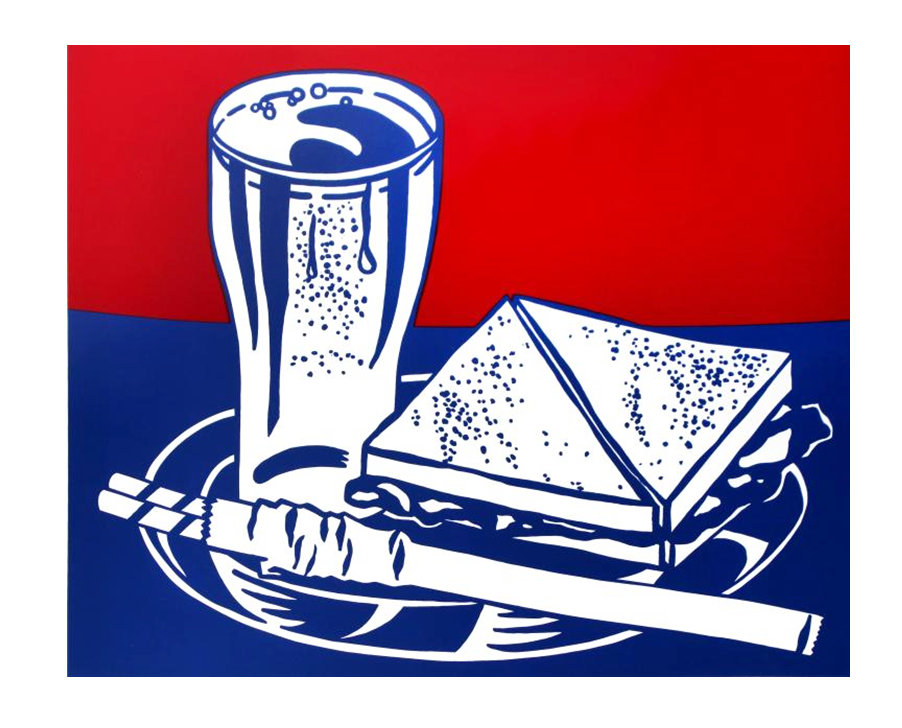 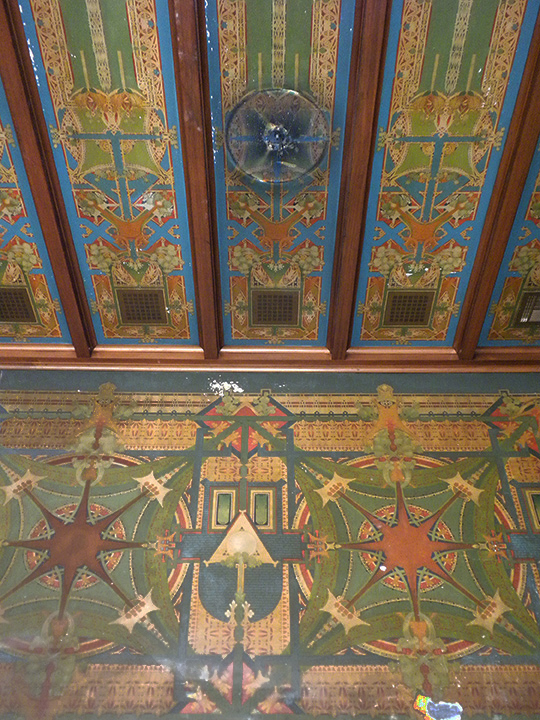 Located in a bank building designed by American architect Louis H. Sullivan in 1914.

Being donated to a non-profit foundation. 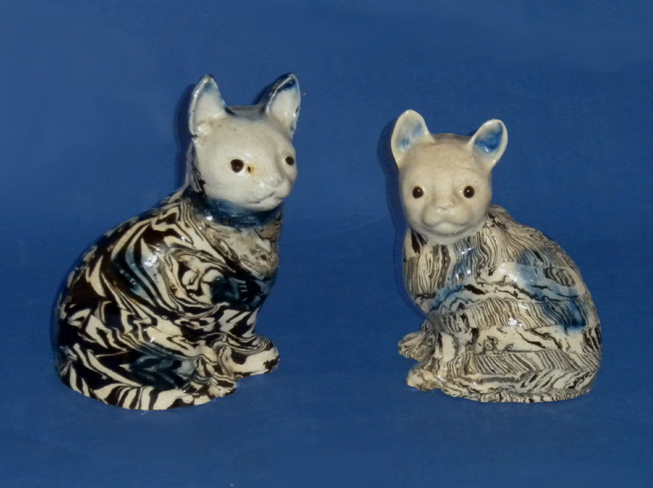 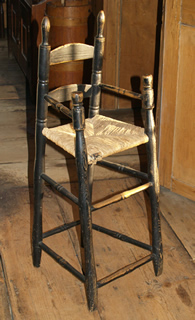